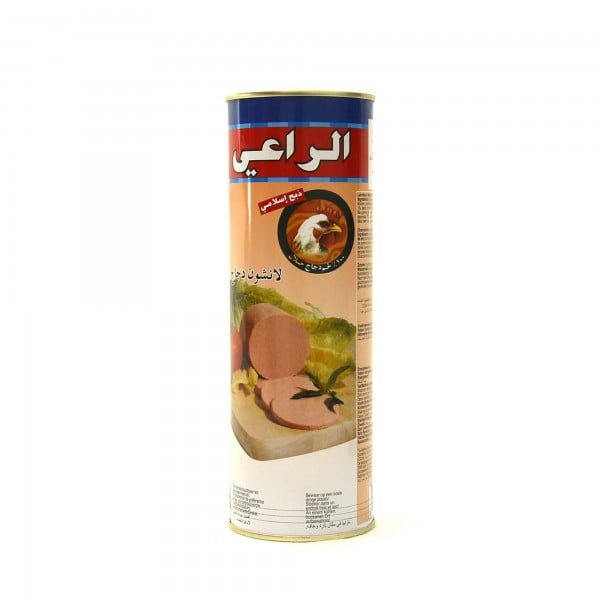 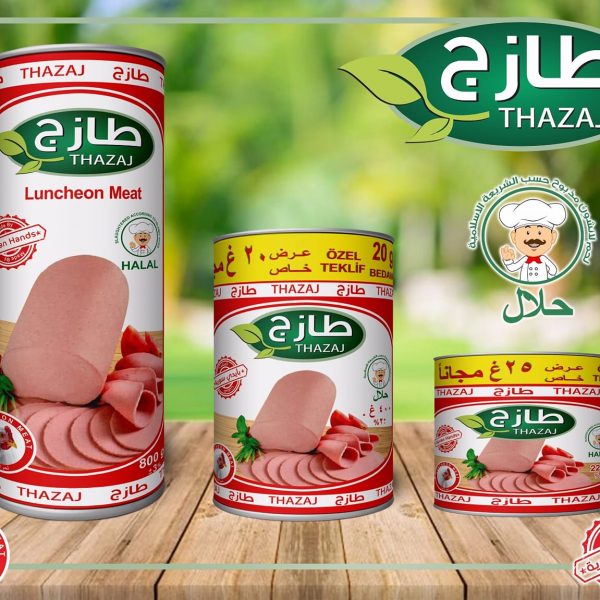 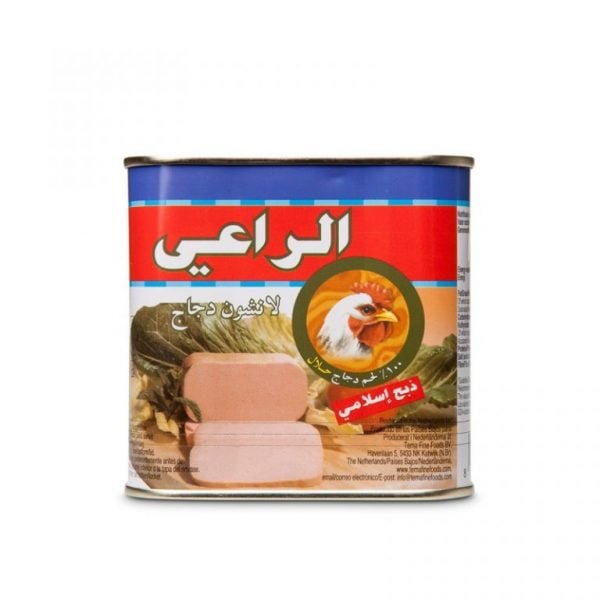 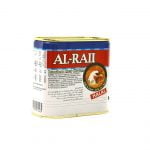 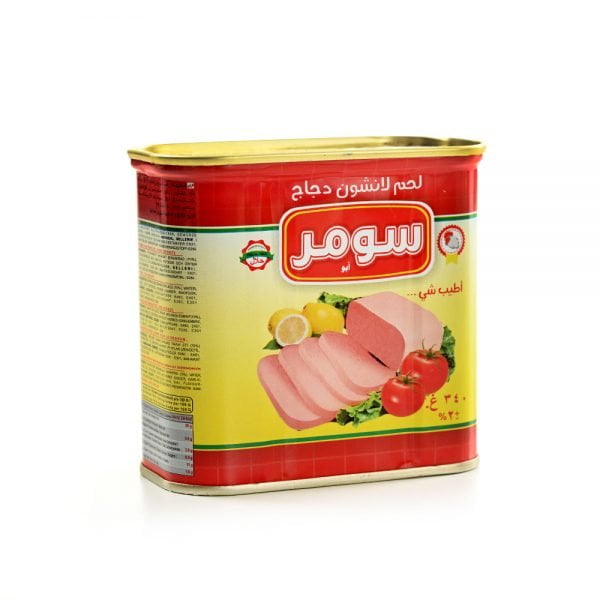 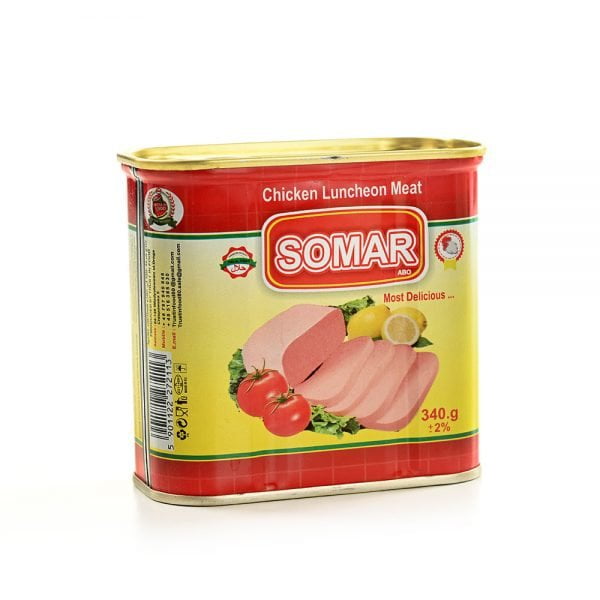 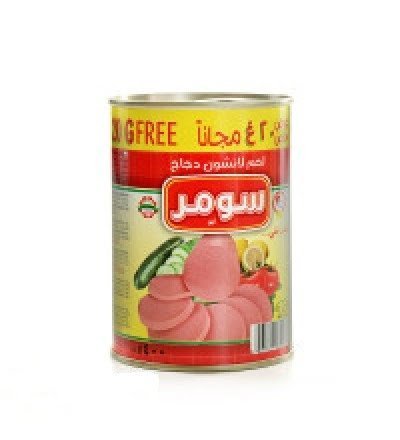 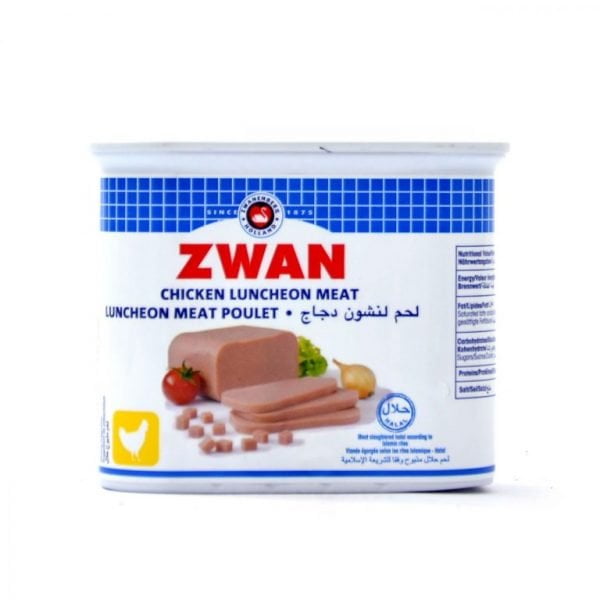 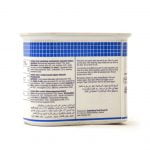 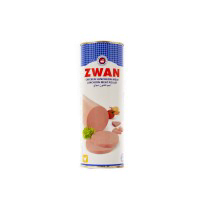 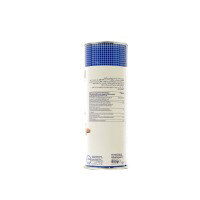 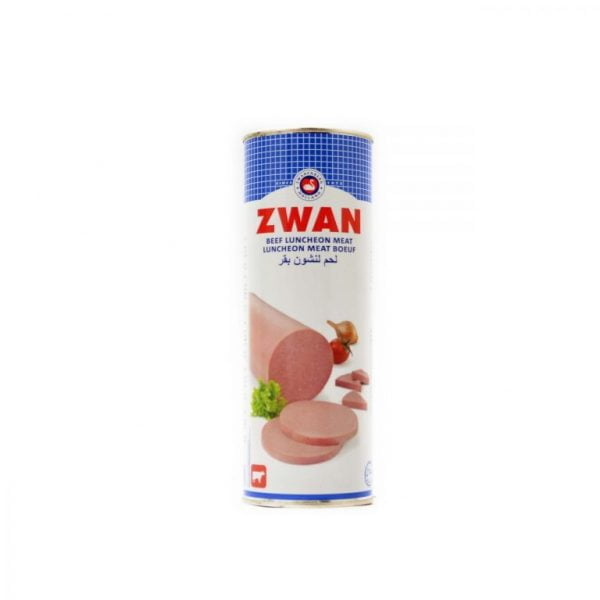 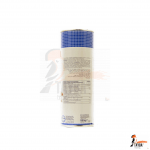 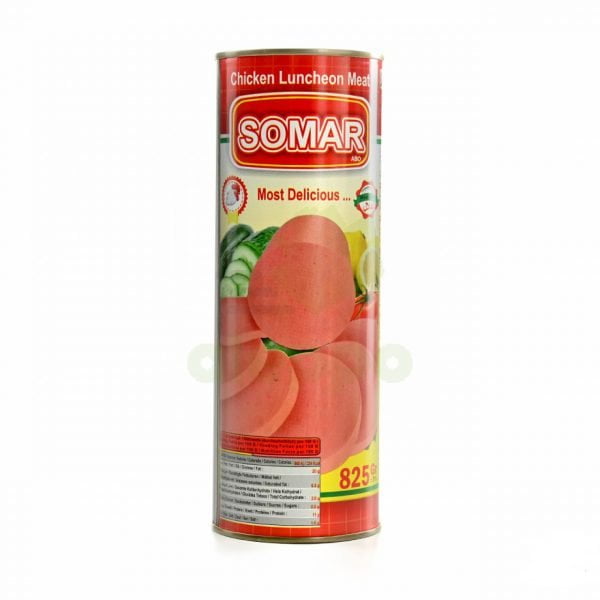 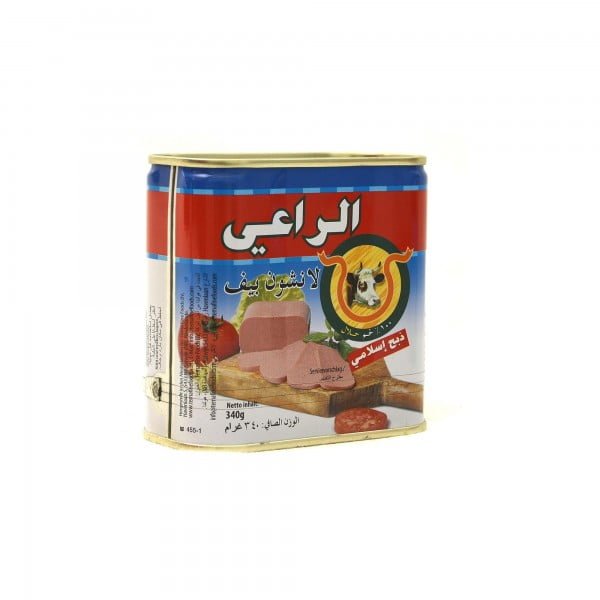 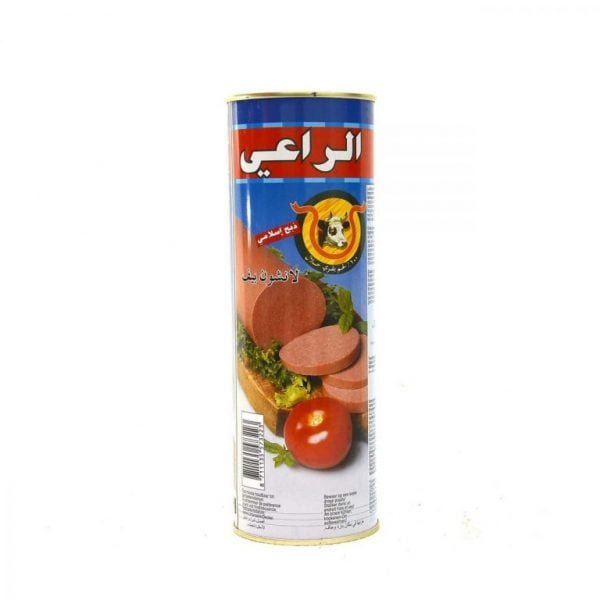 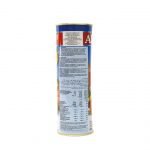 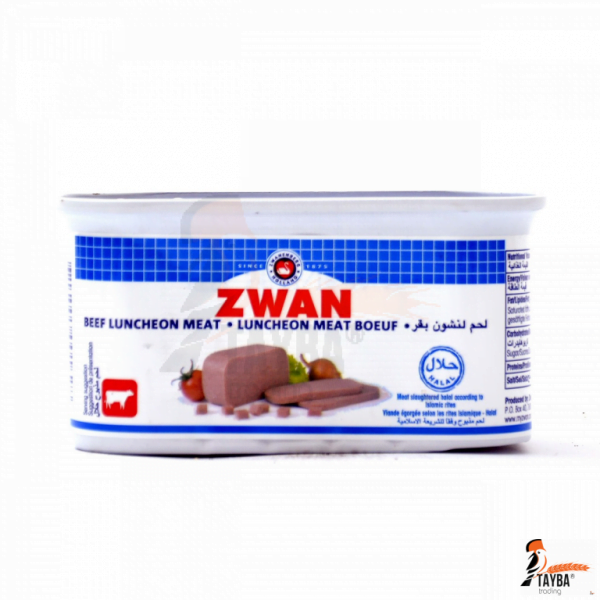 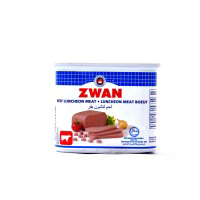 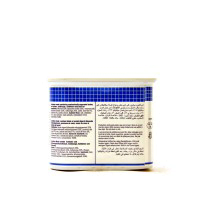 It was invented in Bologna, Italy, and it’s found in many different countries and cultures. However, the word “mortadella” is an Italian word for a large piece of cold meat that is shaped like a roll. It’s a kind of processed meat that is often made from red mat or chicken, that is well grinded with some added ingredients such as black pepper, or olives.

It’s found in most countries of the world, where it’s widely spread in the United States, Russia and Central Europe. It is also found in the Middle East, where it’s sold in most of the Arabic countries. It’s halal meat made from beef, chicken or turkey…etc.

It can be used to prepare a lot of delicious recipes, for example, the patties filling, with white cheese, pepper and spinach, and it could be spread on toast with pieces of cheese and lettuce, and some people put them in pizza or fry it with eggs and other recipes.