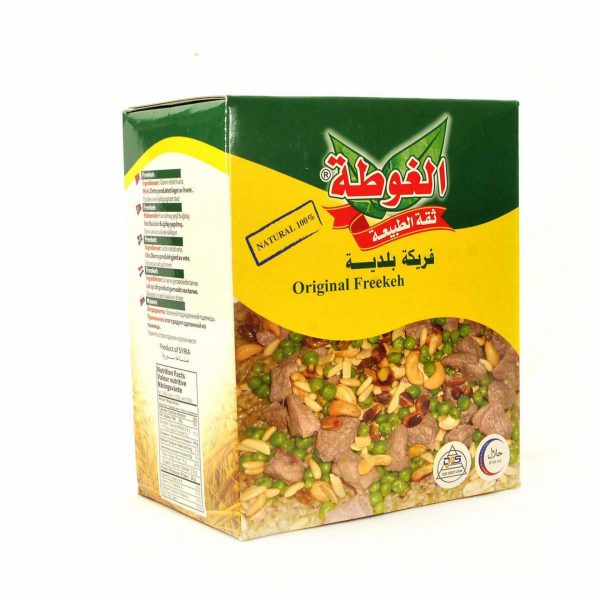 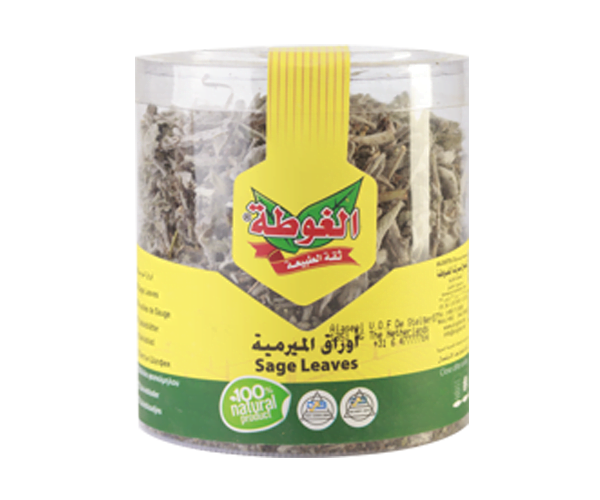 Chamomilla is a species of asteraceae plant, usually found in gardens among rocks and herbs, and has a pleasant aromatic scent, and straight legs full of branches and leaves Similar to feathers, similar flowers with white and yellow heads,[1] chamomile is available in several forms, including chamomile tea, capsules and chamomile, which is the most widespread species around the world and most widely used for medical purposes, and most scientific research has been conducted on it.
Some of the benefits of chamomile tea: Reduce anxiety, reduce colic, reduce heartburn, reduce diarrhea and relieve colds

Be the first to review “Chamomile Blossom -60g” Cancel reply 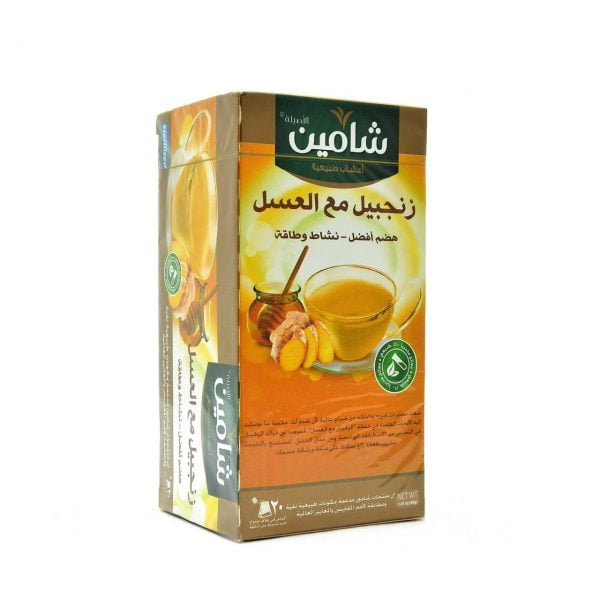 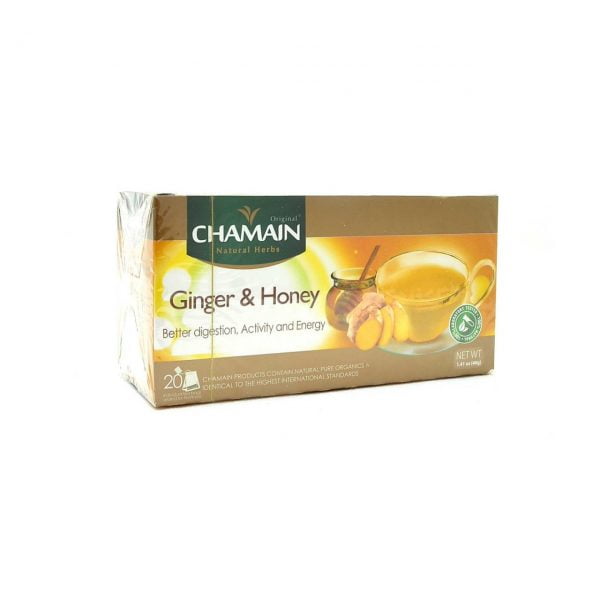 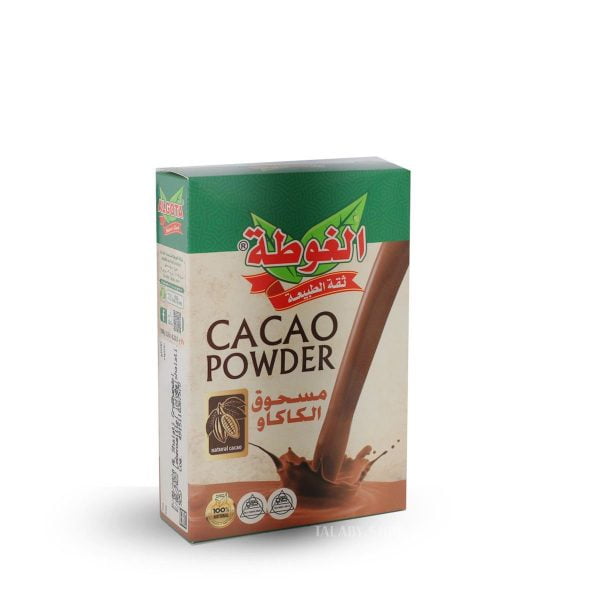 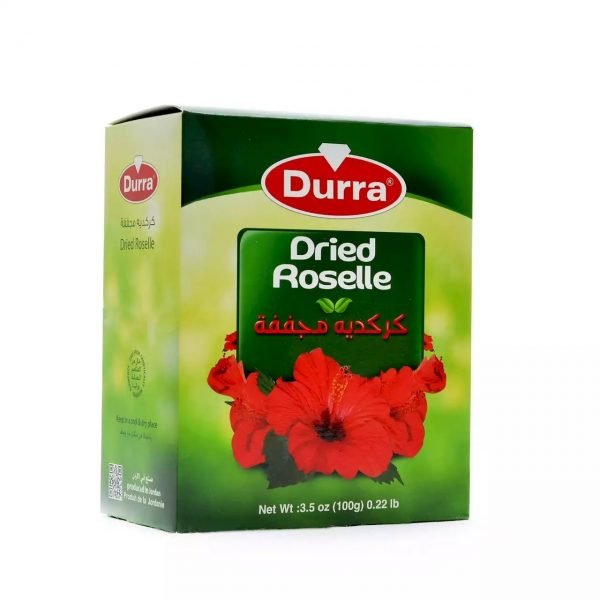 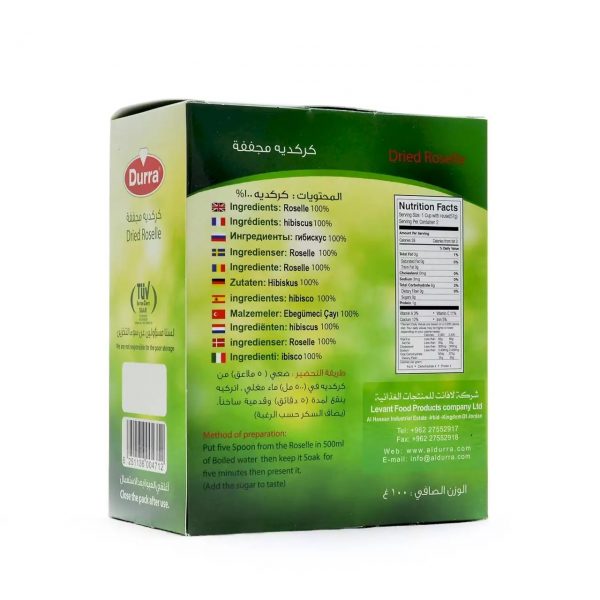 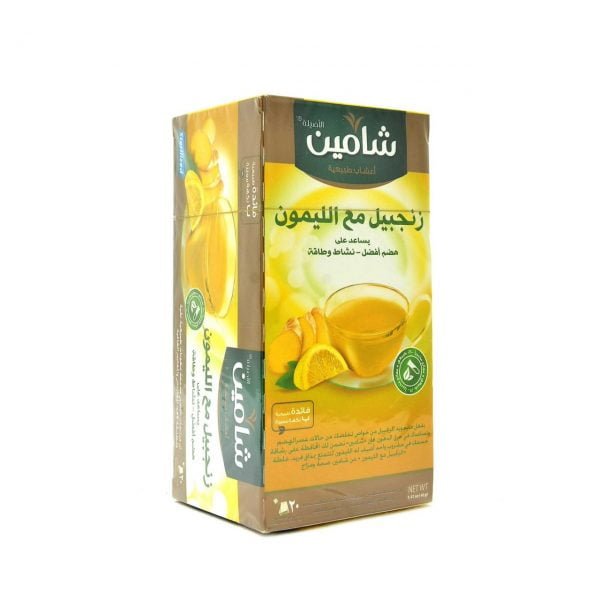 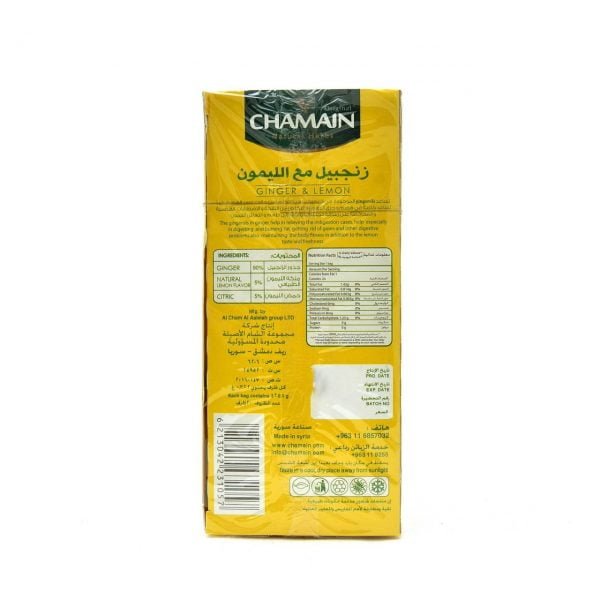 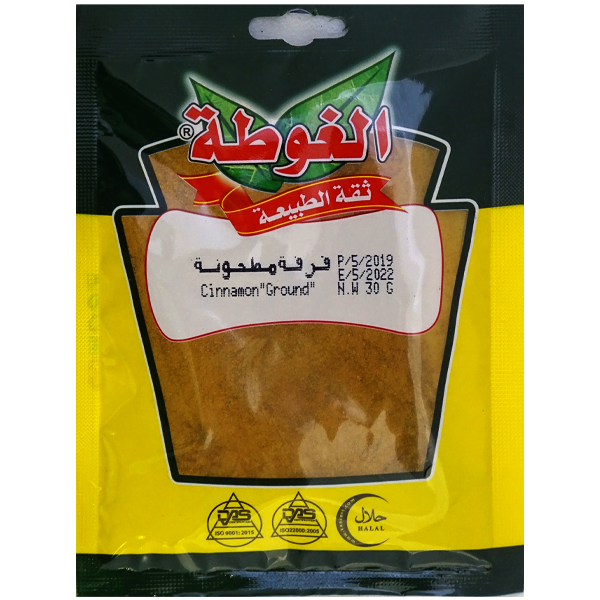 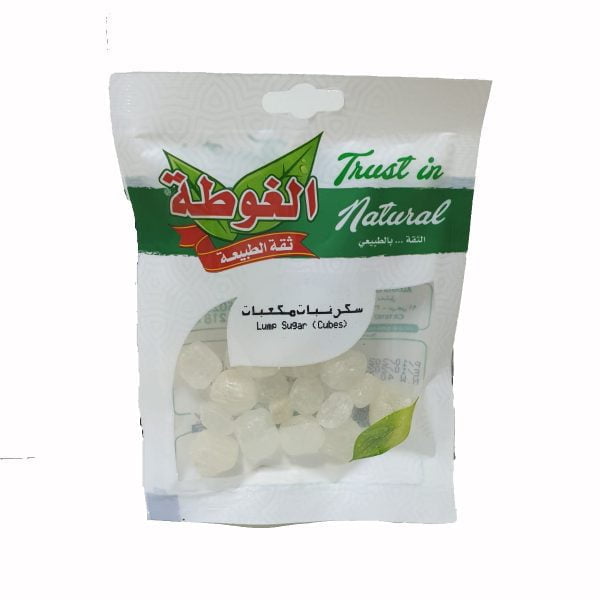