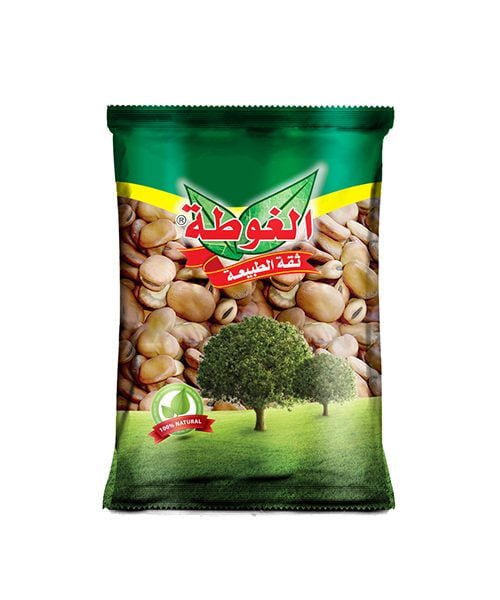 The beans is from the legume family, one of the most dependable food, its native country is Western Asia and North Africa.It is planted in order to get the green lentils that used in cooking and for the dry grain that used in the soup, It can beans are an integrated and healthy food that provides the body with energy and nutrients. beans are used in the preparation of many famous dishes in Arabic cuisine such as green beans with rice and other well-known dishes.It is widely used in Arabic cuisine and is considered the most popular food in Egypt, where it is eaten daily, especially as a breakfast. It is also an integral food. It is similar in composition to meat, so it is called the meat of the poor.