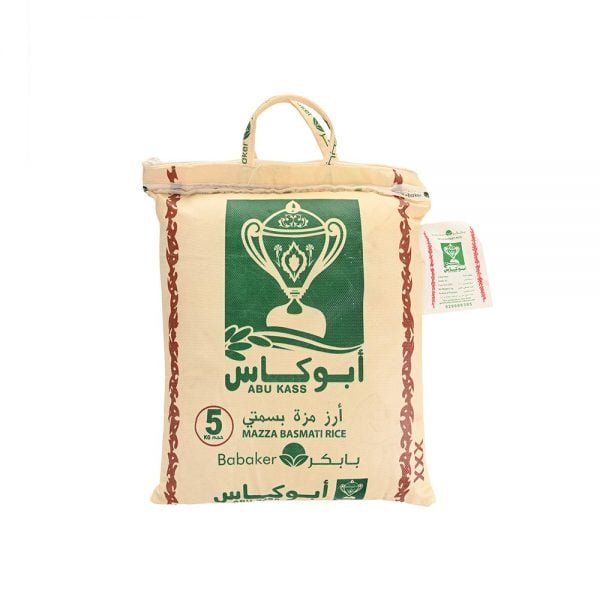 It is considered one of the grains that has spread in the world since ancient times, But at first it appeared in Arabic kitchens, It later became a major ingredient in European cuisine. Fricka Amine consists of wheat grains before drying and grinding and in addition to its delicious taste it is full of nutritional benefits and easy to prepare where it can be used instead of rice in most meals, They are often added to meat or chicken and are also eaten with curd

Be the first to review “Metali -900g” Cancel reply 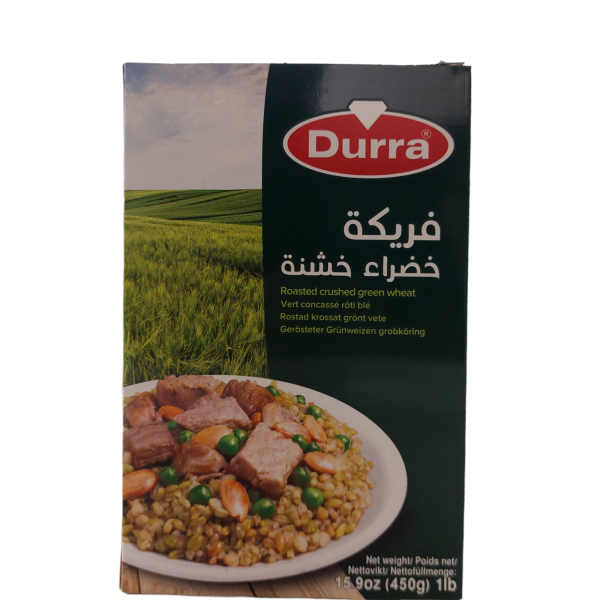 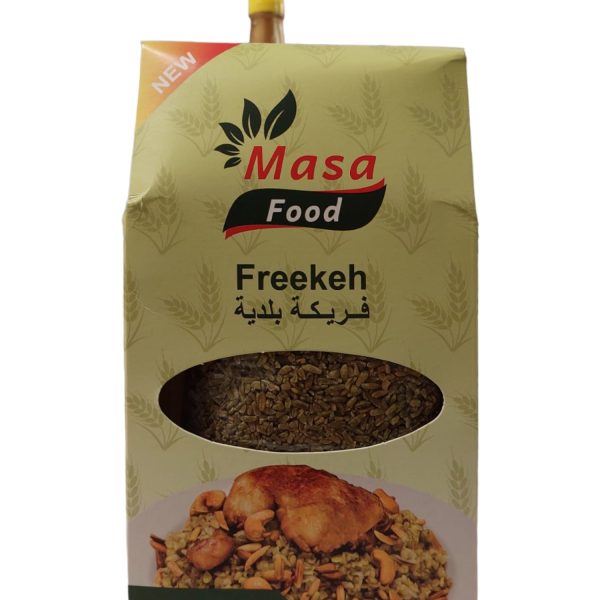 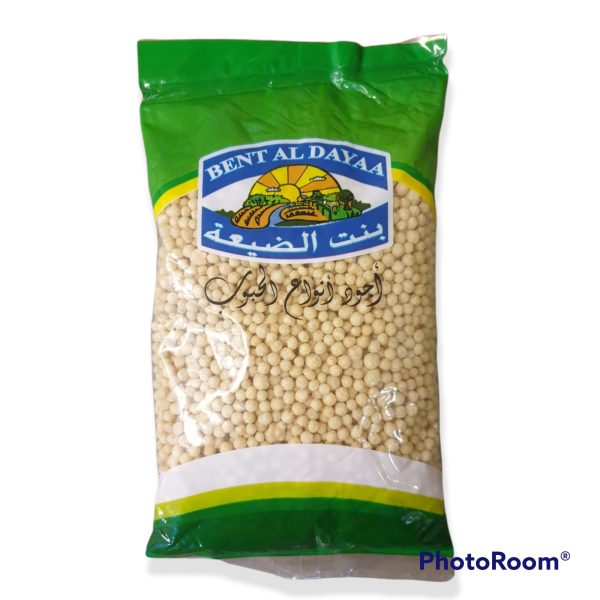 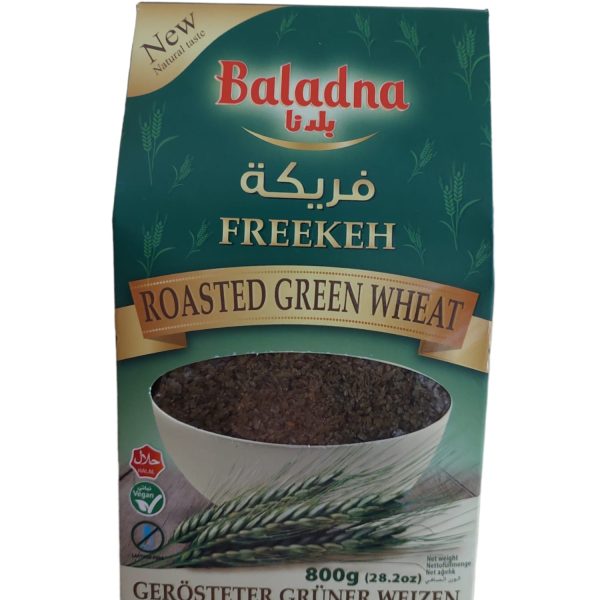